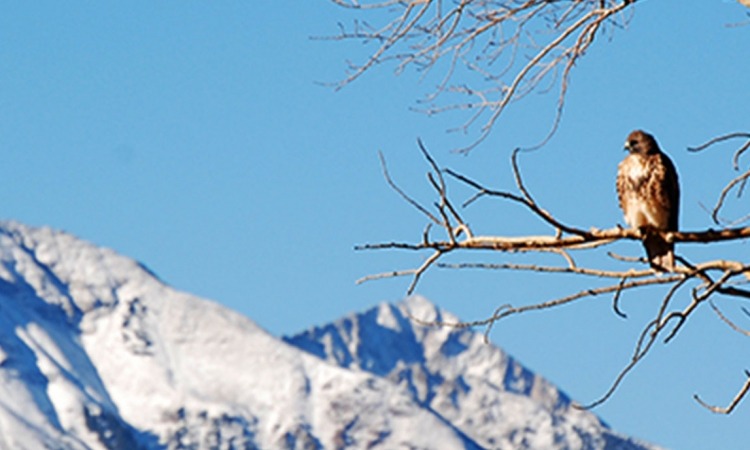 It has been a while since I did my last commercial real estate in Telluride, CO bulletin. A lot of this has been due to my personal involvement first with the Town of Telluride Town Council formed Commercial Zoning Task Force (CZTF) and subsequently the initiative proposed by Planning and Zoning Commission members on residential restrictions in our commercial zone districts. This proposal ultimately led to these topics becoming election issues in this past month’s election.

Notable transactions including various commercial properties and homes for sale in Telluride, CO in 2016 and to date 2017:

Availability in the commercial sector is very slim and limited.

A few notable changes in business moves and startups:

Enjoy this overview, feel free to contact me with questions about commercial property.